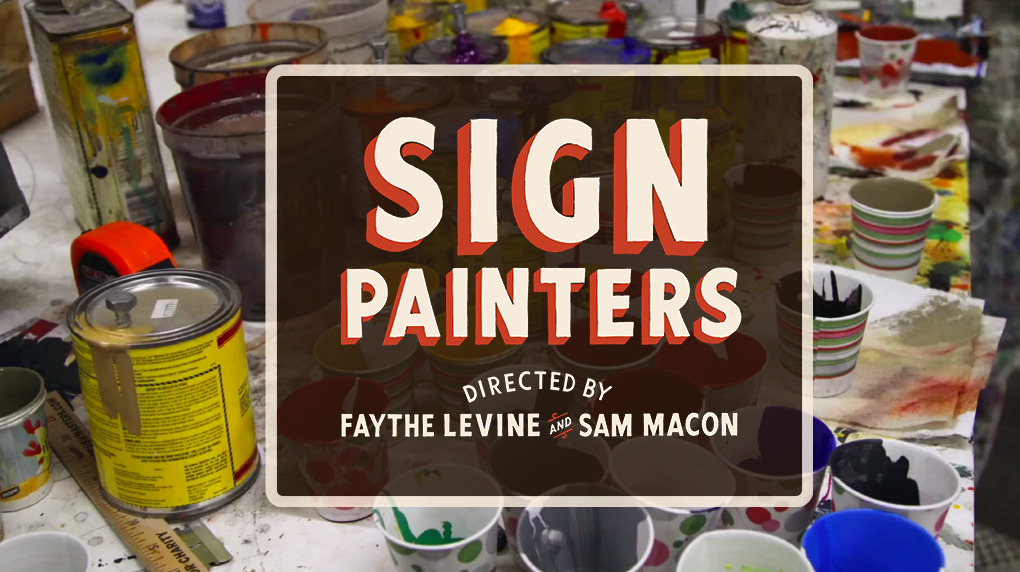 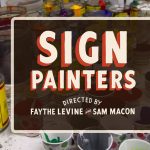 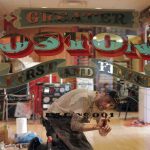 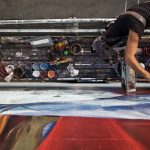 A couple of month ago, in London, I had the pleasure of seeing a screening of the Sign Painters film and today it is available on general release. The documentary celebrates the hand-painted sign profession and tracks the industry’s fortunes through interviews with talented, colourful characters from across the USA.

For me, the film follows in the footsteps of other excellent design related documentaries such as Helvetica and Linotype. It’s been filmed with real warmth and sensitivity and is often so palpable you can almost smell the paint. Watching that glossy liquid being swept so skilfully through each letter is enough to make any graphic designer wanting to pick up a paintbrush.

I had the opportunity to pose a few questions to Co-director, Faythe Levine:

What sparked off the idea that this subject might make a good film?

The concept for making a documentary about traditional sign painting was rooted in my youth. I have always been interested in cityscapes, letters and painting but it wasn’t until I was living in Minneapolis in the late 90’s when some friends started hanging out at Phil Vandervaart’s sign shop. That’s when I put the signs I had seen around my neighbourhood together with a person.  Those friends went on to run full-time sign shops around the country (as well as Stockholm.) I went on with my art career and stumbled into making documentaries. After wrapping up my first film, I was surprised no one had tackled the subject; very little was available on the topic. As a documentarian adding quality content to a subject matter is ideal. Sam and I had collaborated in the past on many projects and knew we wanted to work on something larger, I approached him with the idea and we jumped in head first.

Do you think the film has helped reignite and interest in the industry?

Since the release of the companion book and the screening of the film we have seen a huge increase in younger folks being interested in the trade. I think our project’s timing was on point with a generational interest in old school methods and process. Sign Painters the book and filmhas been a jumping off point for many who have gone to look for information on the trade.

What was the biggest ‘wow’ moment in making the film?

Sam [Macon] and I thought we had a bit of an understanding about the industry when we began shooting. We had no clue what we were getting into. The entire experience has given me a new respect for folks who dedicate themselves to an obsession rooted in practice.  There were also a few interviews where we left feeling like our brains had exploded by the incredible stories we heard. People are amazing and we were humbled by everyone who allowed us into their studios for interviews. 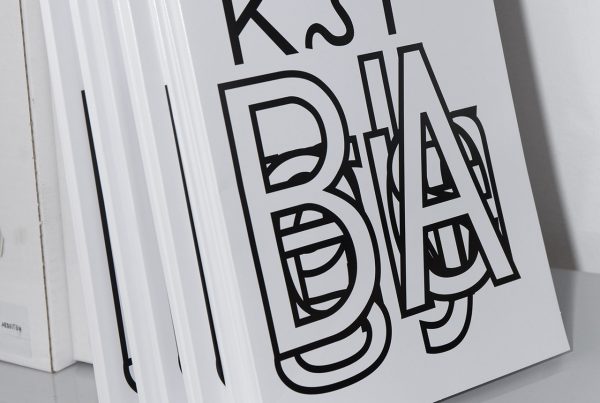 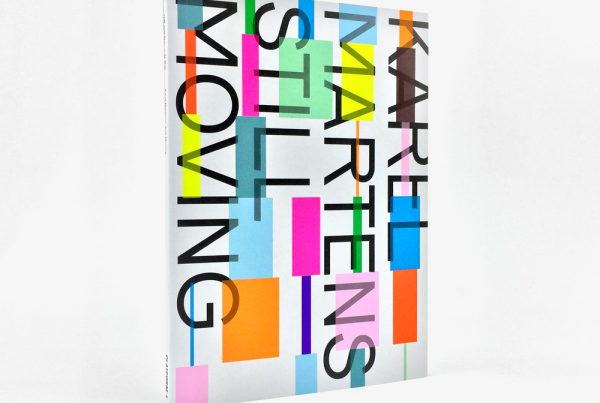